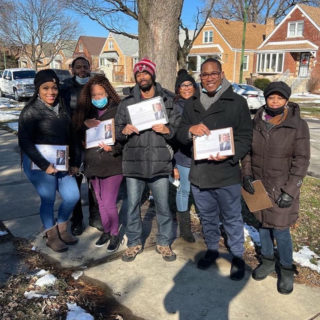 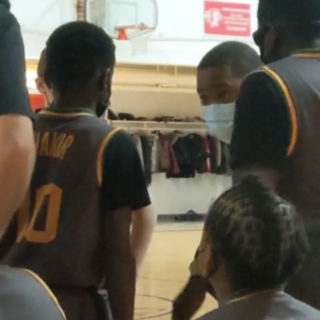 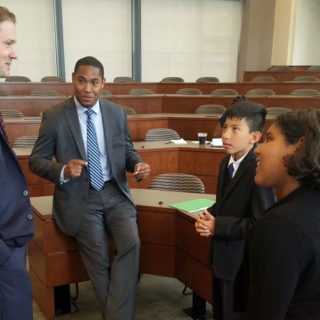 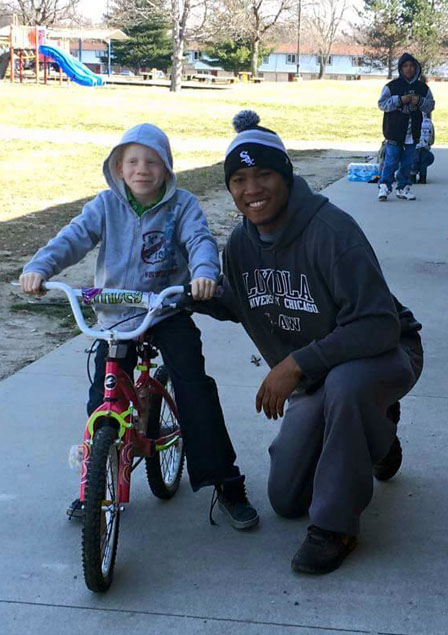 Hello! I am La’Mont R. Williams. I am running to represent all of us in Illinois’ 16th Senatorial District. I am an attorney, teacher, coach, mentor, uncle, brother, son, and most importantly a concerned neighbor, friend, and member of our community. I firmly believe leadership should be accessible, transparent and representative of everyone in the district. Leadership should be generational and not transactional. I am committed to humbly and publicly serving the community which continues to pour into my family and me. We deserve leadership who understands the roles and responsibilities of the office while reporting directly to the people. Illinois faces a turning point and we deserve leadership dedicated to doing the work above all else. With your support, together we will stand with the People, on Principle, for Progress. 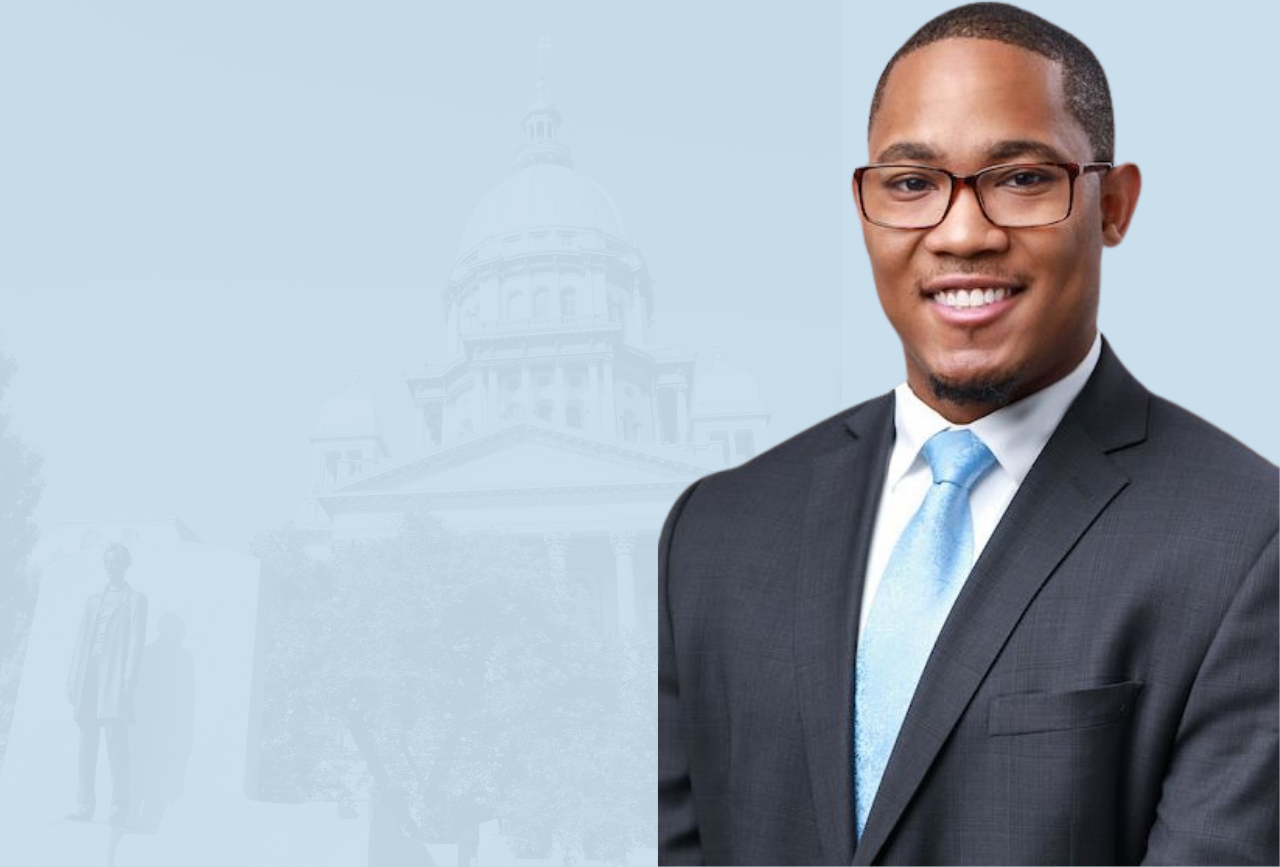 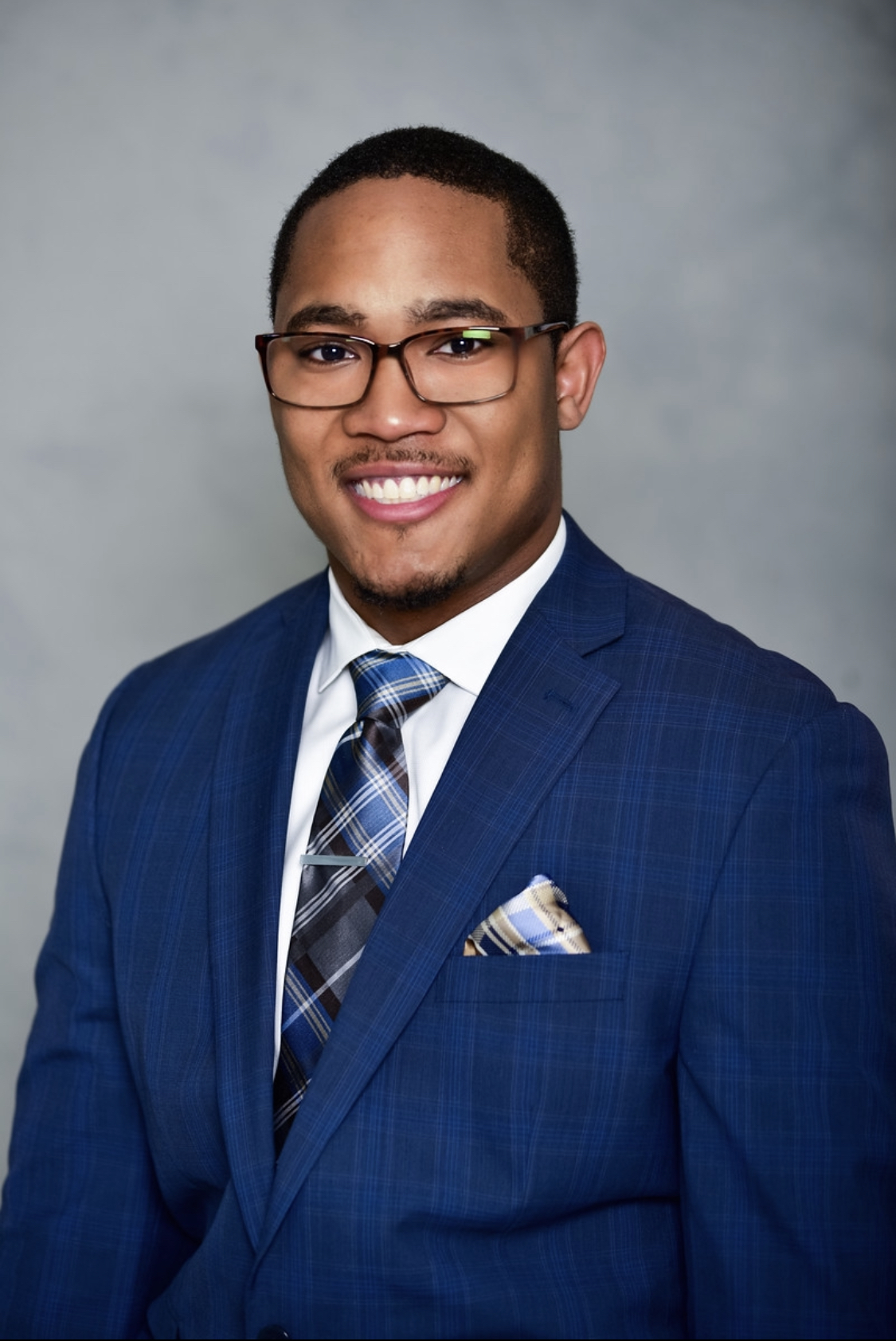 I am an active practicing attorney of nearly seven years. Prior to becoming Commissioner Lowry’s Chief of Staff, I worked as an associate attorney with Nyhan Bambrick Kinzie & Lowry, P.C. focusing my law practice on federal, state, and local governmental issues, worker’s compensation defense and civil litigation. I represented clients in matters before the U.S. District Court in the Northern District of Illinois, the Cook County Circuit Court, and the Illinois Workers’ Compensation Commission. I handled administrative hearings and court appearances on behalf of clients. Prior to becoming an attorney, La'Mont attended Lincoln Park high school, Upper Iowa University, and Loyola University Chicago Law School. While at Loyola, La’Mont was a Corboy Fellow and received the inaugural James P. Carey scholarship for Trial Advocacy in recognition of his advocacy skills.

My activism and service to the community extends both in Chicago and beyond. In the aftermath of the murder of George Floyd in 2020, I led efforts in his community and throughout the 16th District to restore damaged businesses in the wake of looting, which occurred outside the protests. I spoke with local businesses while personally leading cleanup efforts and follow up with businesses to ensure the businesses remained operational. During Thanksgiving in 2016, I visited Standing Rock, North Dakota for four days to support and the water protectors protesting against the Dakota Access Pipeline. From January, 2016 to May, 2016, my younger brother Nathaniel Anthony Williams, best friend, Chase Stewart, and I gathered over twenty-five volunteers over the course of four trips to aid the people of Flint, Michigan during the ongoing water crisis. Flint, Michigan, and many other oft-mentioned areas of the country, continue to face man-made disastrous, catastrophic, and unimaginable tragedies affecting their quality of life. In November 2015, I protested alongside other concerned activists after the killing of LaQuan McDonald. I helped lead an economic protest on Black Friday in front of the Apple store on Chicago's Magnificent Mile. I articulated the concerns of his fellow protestors leading to the Apple store to eventual close peacefully for the day. 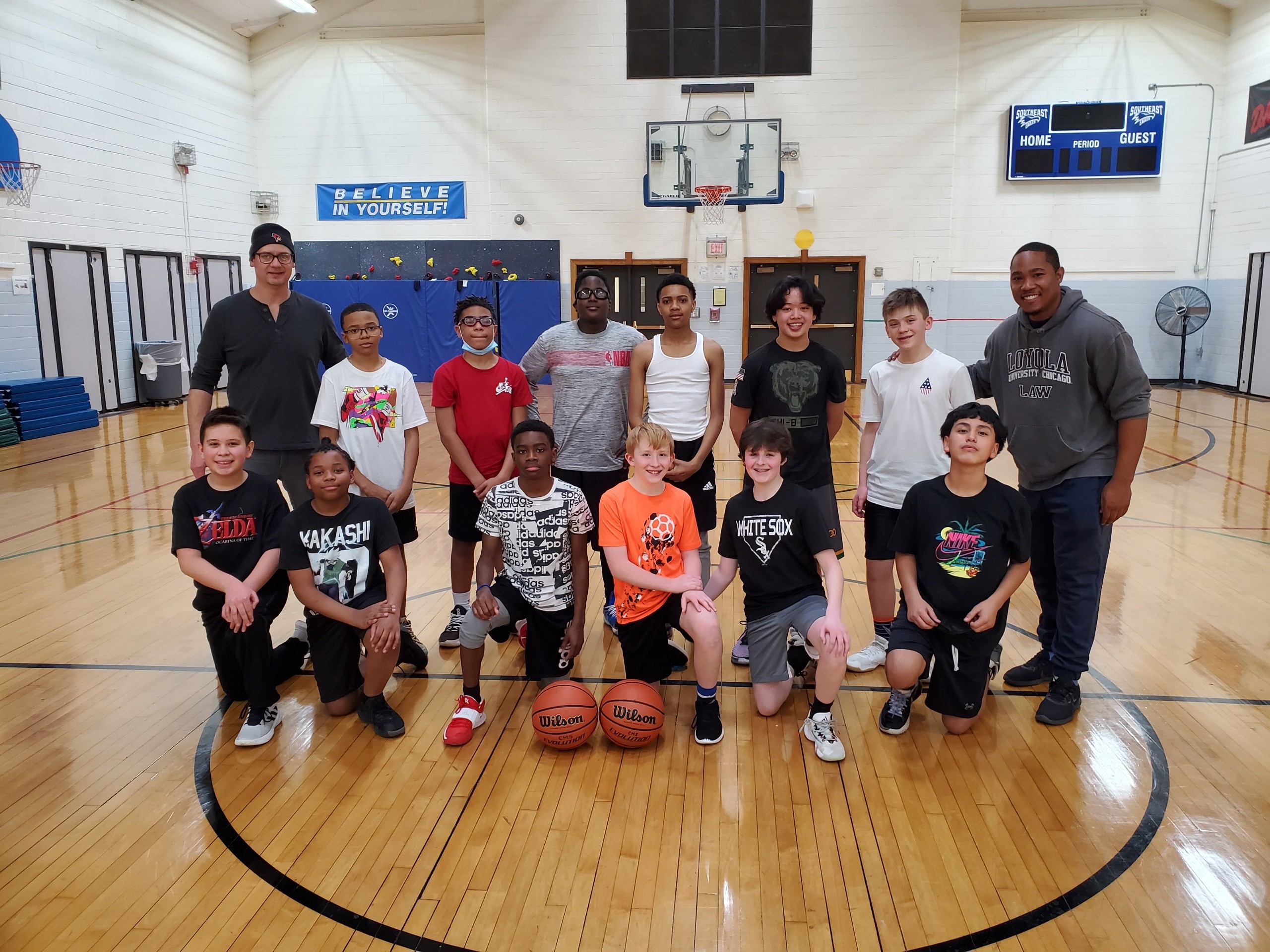 I believe in paying it forward to the next generation. I currently guest coach and teach Loyola's Black Law Student Association ("BLSA") Mock Trial team as an adjunct professor. Loyola’s BLSA Mock Trial team comprises of students of color who are members of the BLSA – Loyola chapter. I am a former Thurgood Marshall Mock Trial team member turned coach for the past nine years. I continue to give back to my academic communities to provide opportunities for students to excel and chase their ambitions. I regularly attend academic symposiums at Loyola Law School and served as a panel moderator for several discussions regarding environmental and racial justice, particularly discussing the events in Standing Rock, North Dakota. Additionally, I am an active board member and tutor for Minority Legal Education Resources, Inc. (MLER), which assists law students of color in bar exam preparation. In 2017, Upper Iowa University honored La’Mont as its “Emerging Alumni” in recognition of his accomplishments in his budding career. In 2020, Loyola University Chicago’ Black Law Student Association chapter awarded me the Norman C. Amaker Award of Excellence for his success as an attorney, mock trial coach, and supportive alumnus. I also proudly coach the Evergreen Park Central Middle School's 7th grade basketball team (Green Team).
JOIN NOW!
10$ Donation
Other
10$ Donation
Other